So I recently had to walk home because my regulator/rectifier burned out and it blew my main 30A fuse.
And as if this wasn’t enough I almost dropped the bike, I managed to keep it up but damaged my helmet in the process… Feck me. 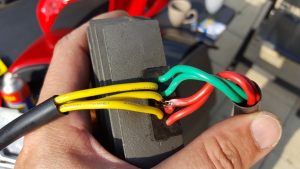 After reading a ton of forum topics some people talked about adding a fan so I did 🙂
I measured the regulator and fired up my laptop to draw and print a fan holder. 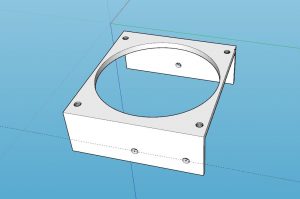 it worked perfect until the new R/R came… it was a bit bigger ;-( 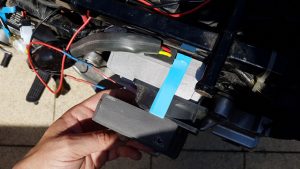 Oh well tweaking it a bit should do it, I only had to relocate it more to the side.
Because the new R/R is bigger/higher the rear cowl would not fit anymore so I had to compromise. 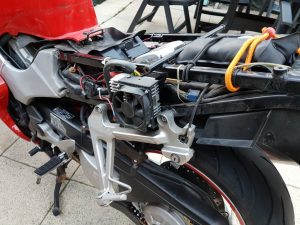 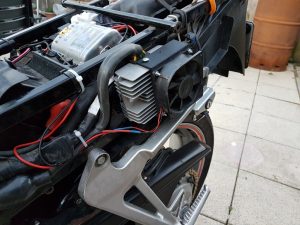 It’s a 80mm fan that switches on when the bike is turned on.

The had to wait for the R/R for 4 days so I started a temperature monitor project, not sure if I’m going to actually use it tho.
I might also put in a voltage meter. 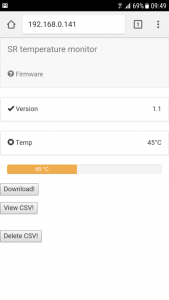